Farming: Some Food For Thought 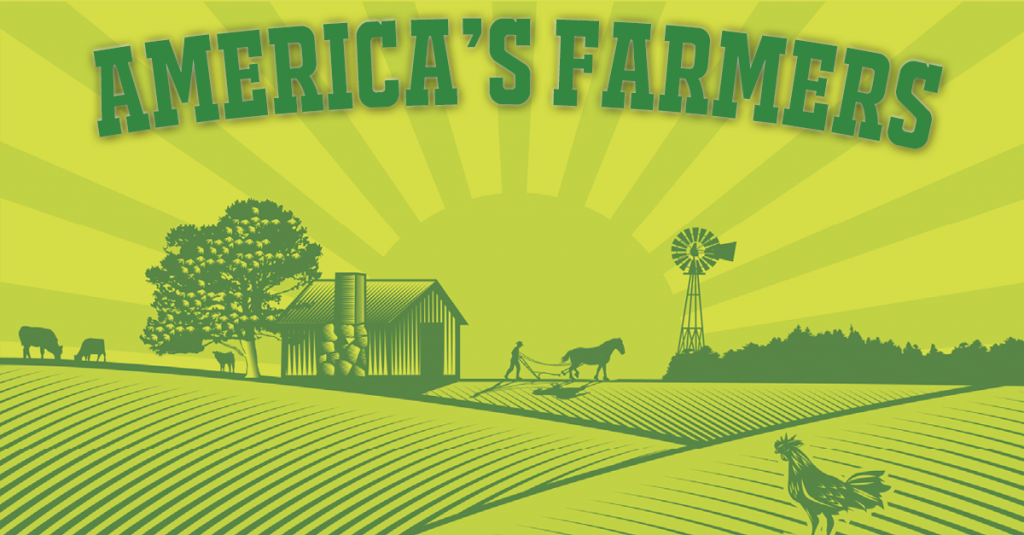 Visit us at Hull-O Farms to meet Farmer Frank and learn more about our farm and our animals.