↓ Skip to Main Content
Home › Farm Lessons › Can Being With Cows Boost Your Immunity?

Can Being With Cows Boost Your Immunity? 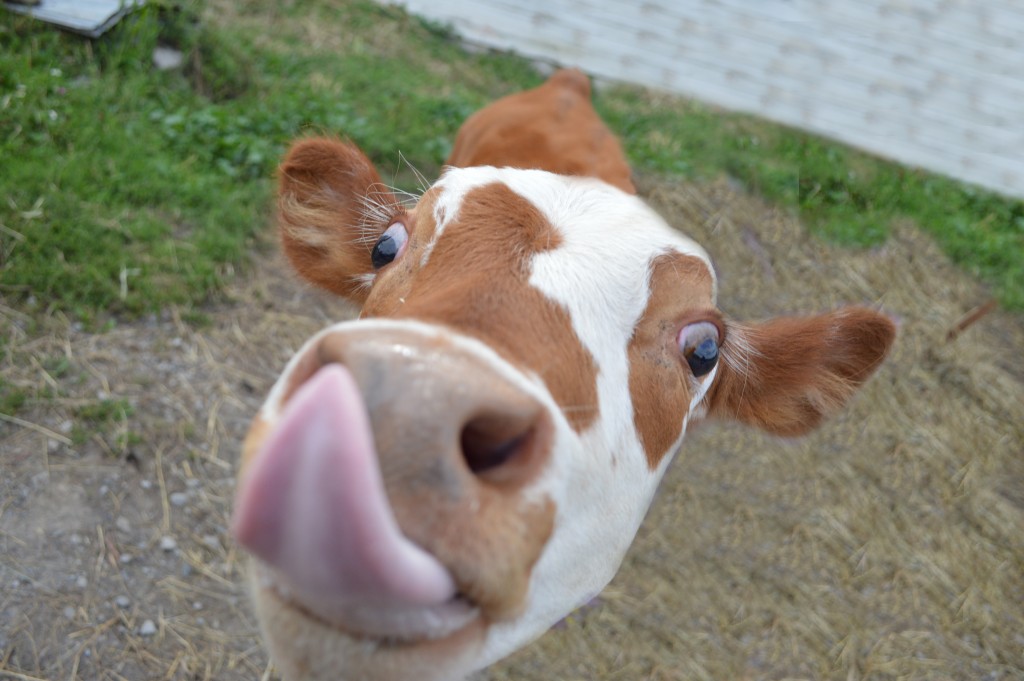 It is said that over 300 years ago, milk maids whose job it was to milk the family cows were immune to smallpox, a deadly epidemic at the time. It eventually took the work of British farmer Benjamin Jesty to prove that milk maids were seemingly immune to the disease due to their exposure to the common cowpox.

Farmer Jetsy then decided to expose his wife and sons to the cowpox virus to give them the same immunity to small pox that the milk maids had. It ended up saving their lives, or so the story goes.

A few years ago, the New York Times posted an article, A Cure for the Allergy Epidemic?, which discusses the possibility of a cowshed being a possible cure for asthma.

Allergies are a serious epidemic in this country. 1 in 5 American children have a respiratory allergy like hay fever, and nearly 1 in 10 have asthma. 9 people die every day from asthma attacks.

About half of Americans have evidence of allergic sensitizations, which increases the risk of allergic disease. According to the article, just 7.2% of the 138 Amish children who were tested on the author’s visit to Indiana’s Amish country were sensitized to tree pollens and other allergens. That makes the Indiana Amish among the least allergic population ever described in the developed world.

92% of the Amish children tested either lived on farms or visited one frequently. Since the late 1990s, European scientists have investigated what they call the “farm effect.” The hypothesis says that cowshed microbes, plant material and raw milk protect farming children by stimulating their immune systems from early on in their childhood. 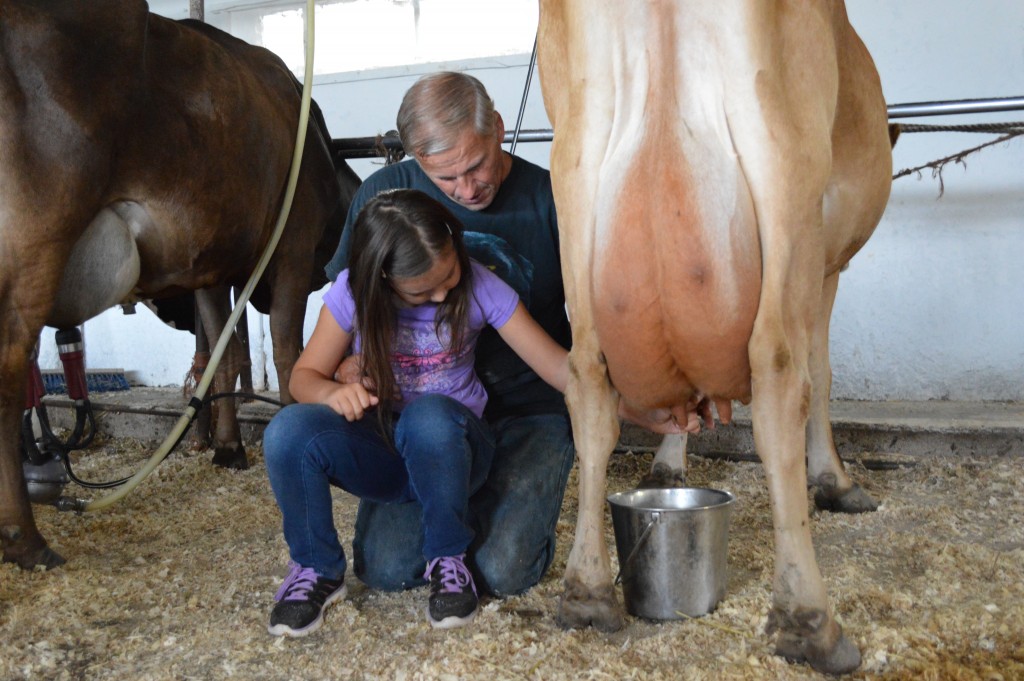 So what can we do to protect our children from allergies and asthma attacks?

According to the article, “Erika von Mutius, a doctor and epidemiologist at Munich University in Germany who has led much of this research, suspects diversity is important. Farms with the greatest array of microbes, including fungi, appear to be the most protective against asthma.”

“Timing seems to matter tremendously. The earlier exposure begins, it seems, the greater the protection–and that includes during pregnancy. Children born to mothers who work with livestock while pregnant, and who lug their newborns along during chores, seem the most invulnerable to allergic disease later.”

In Europe, the consumption of unpasteurized milk has correlated with the protection against allergic disease. A study showed that European children who consumed farm milk, or raw milk, had more of those regulatory T-cells, irrespective of whether they lived on farms. The higher the quantity of those T-cells, the less likely the children were to be diagnosed with asthma.

Although none of these scientists are actually recommending the consumption of raw milk, they are hoping to identify the protective aspects in the milk and would like to extract it or preserve the ingredients during the pasteurization process.